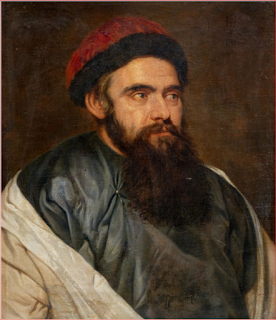 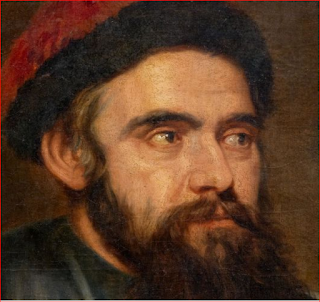 Nothing wrong with the attribution, I just wanted to highlight a rare painting by one of the few well-known Flemish woman painters of the 17th century. Combined with the Chinese interest, it should easily fetch the estimate and then some. Wautiers (or Wouthiers) very rarely come up for sale, and the most recent one I could find (also at Koller, in 2003) fetched 30,000 Euro. In my opinion the work for sale now is at least as good as that one.

According to Wikipedia, Martino Martini was in Norway in 1653 and in Rome early in 1655, and travelled through Europe, including Amsterdam and Antwerp, inbetween. This would match the date of the portrait exactly.

Send me an e-mail!